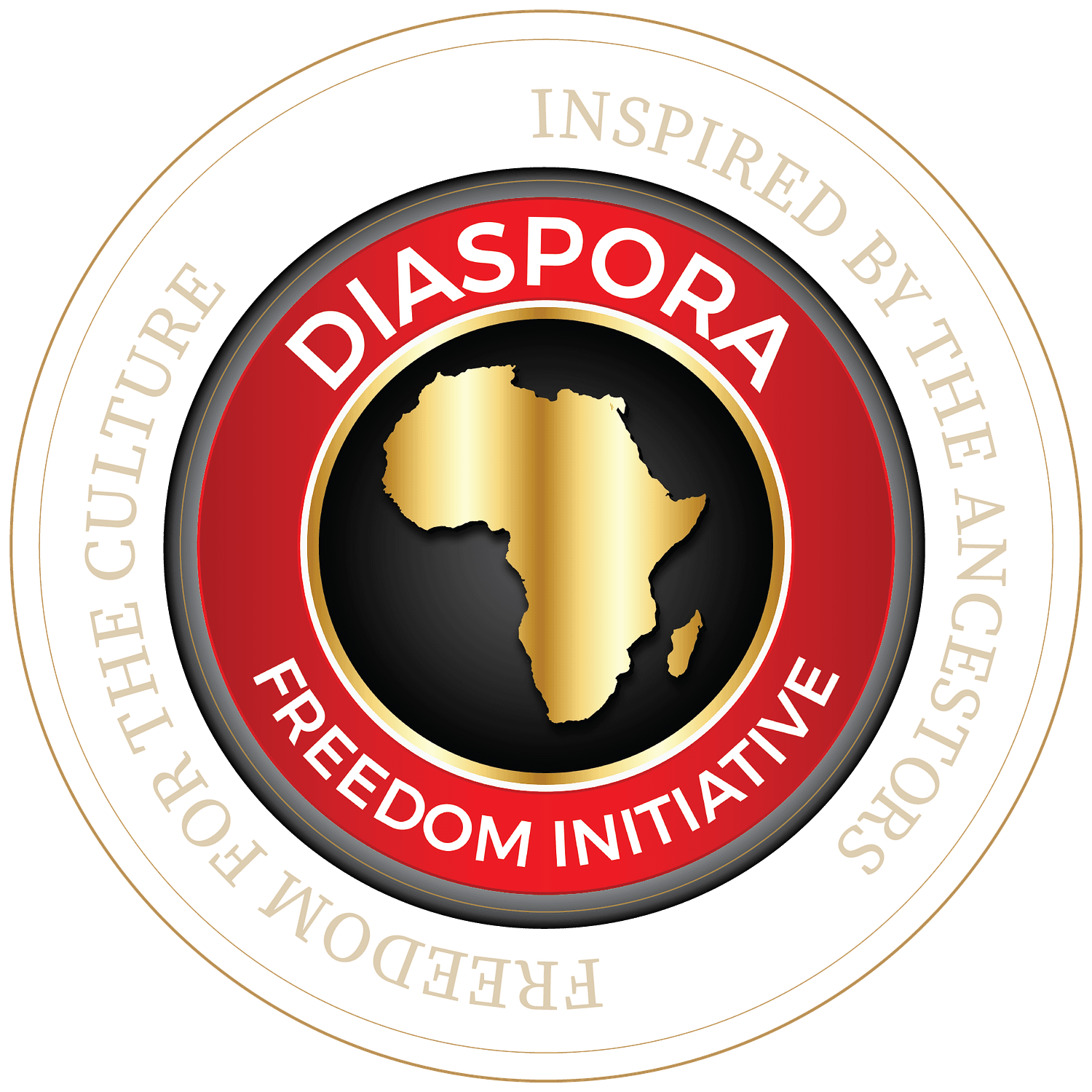 So let’s start with a Real-World example. On 10/21/2020 trending Startup, Quibi announced that it was shutting down just six months after its 1.75 billion dollar valuation. Now, in general, a company failing is unfortunately par for the course. However, this situation is unique for a few reasons.

The numbers are pretty clear. VC is an old white guy’s club & women or people of color are not invited. Now here’s the real takeaway. Quibi still failed & the Honey Pot is fire! Honey Pot got 3.7M in VC. Think about that in relation to the 1.75b…

So here’s where the Strategic Planning comes in. Here we have Quibi which was a cell phone only media streaming platform. If you tried to screen share the content to your smart TV, a content block screen would pop up and say that you’re not allowed to watch the content on a bigger screen. This mind you was an app who target audience really should have been Gen-Z. It was an app that could have brought influencers into mainstream stardom & could have been the dominant streaming service for the newest marketable generation. We’re talking about the Tik Tok generation that says that “old people” hangout on Facebook. Had Quibi executed properly that’s what they’d be saying about Netflix, Hulu, & Disney+.

This happens all the time. Quibi’s founders got in their own way. Hiring A-list actors instead of Tic Tok & Instagram Influencers was just more of the same & a lack of connection with their market that culminated in disaster.

So, what’s the takeaway? Strategic Business Planning is essential! On some level, I think we all know that. Even the die-hard DIYers still bounce it off a dozen people while they write. What I need people to really understand is that a Strategic Plan is a living document. You need to review it regularly and adjust it as the market changes & that includes your financial projections. It’s not a bad idea to have multiple projection scenarios. For example, right now you should be working off of your pandemic projections…

Winging it is a recipe for failure even if you have 1.75b dollars. It’s about execution & flexibility. Your company is like a child in the sense that no matter how much you think you know what it’s going to grow up to be, it’s going to become whatever it really is & if you can’t adapt to that you’re going to lose your baby…

If you want to learn more about Strategic Planning you can contact Diaspora Freedom Initiative, LLC on Social Media @DiasporaFreedom or at www.DiasporaLtd.com. For great information on VC funding, we recommend you track down Brandon Brooks on Social Media @InventrifyYourWorld or Queen Candace on Instagram @TheQueenBluprint.

Business Solutions for the Diaspora!

The Importance of Building Professional Relationships

What are Grants & how do they work?